Zachary joined the United States Marine Corp after graduation. He originally enlisted, but then joined the Officer Candidate Program. He graduated from Bowling Green State University, and served in the Marines until 1999.

In the aftermath of 9/11, Zachary felt a strong need to continue his service toward fellow man, and joined the City of Wyoming fire department. While serving in this role, Zachary got lost in a fire and disoriented. Inspired to find a way to ensure this would not happen to his brother and sister firefighters, he invented Advanced Photoluminescent Technology, and the company Foxfire. The technology is like a “super charged glow in the dark” providing much needed visibility. Over 80,000 firefighters in 25 countries now use the technology, including many fellow Roger Bacon alumni.

After winning several entrepreneurial awards, Zachary founded the company LumaWare, using his photoluminescent technology for EXIT signs that never require electricity or batteries, ensuring safety while also improving the environment. They are used in major retailers such as Home Depot and Walmart, and other corporations and schools nationwide.

Zachary and his wife, Jennifer, and son, Bryce still live in Wyoming, and though he retired from firefighting, he continues to serve his community, recently being elected to serve on Wyoming city council. 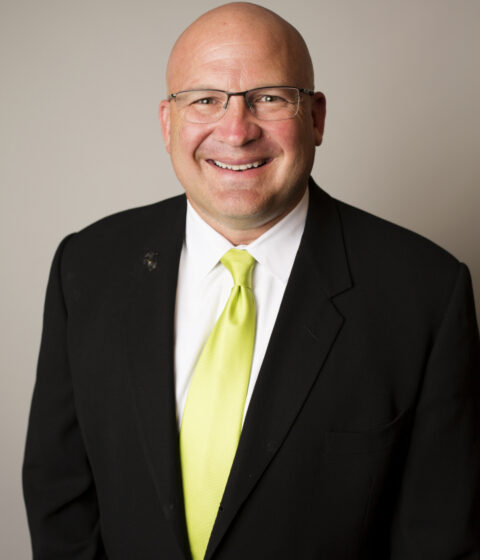