Its rare for an individual to be elected to a college athletic hall-of-fame. Its even more rare that the same individual be elected for two different schools, and that those schools are rivals Yet, that is exactly what the legendary John "Socko" Wiethe accomplished.

Around this time he also began playing professional basketball, including three seasons with the Cincinnati Redlegs basketball team, and spent the 1937-38 season with the Richmind King Clothiers / Cincinnati Comelios of the NBL, the precursor to the NBA.

From 1935-1938, he was head coach of Roger Bacon football, leading the first undefeated season in school history in 1938.

In 1939 he made the Detroit Lions roster as an offensive guard / linebacker. He was named All-Pro in 1940, and was recently ranked #70 on the greatest Detroit Lions of all-time.

Upon retirement, he took over as offensive line coach at the University of Cincinnati, before being asked to take over head coaching duties for the Men's Basketball team. He compiled a 106-47 record, and put U.C. on the map with their first 20-win season, and first NIT appearance. 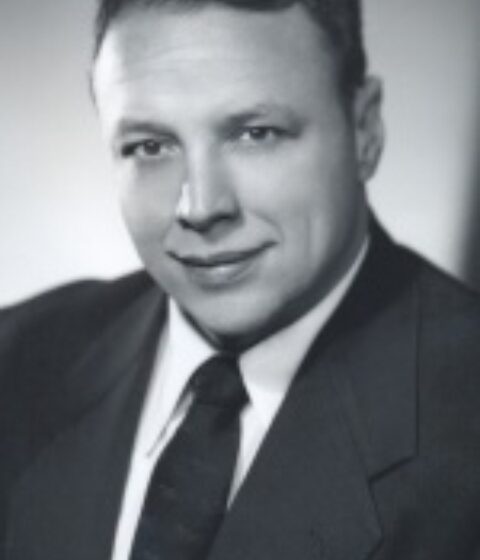