Dr. Hilson is a 1991 graduate of Roger Bacon. He was a GCL Champion track and field athlete at RB, earning all-GCL and Southwest Ohio Track and Field honors in 1990, setting a school record in the 4 x 100 relay that stood for many years. He was Co-Captain of the 1991 track and field team. Dr. Hilson graduated 14 out a class of 192.

Upon graduation, Dr. Hilson studied Mechanical engineering at Purdue University in West Lafayette, IN, where he also continued his athletic career in track and field, competing in the 200m, 400m, and 4x400 relay events.

After graduating from Purdue, Dr. Hilson worked for Johnson Controls at the Indianapolis, and later Chicago, offices. He then began a transition to Higher Education Administration and Student Affairs in 2000.

After serving as Senior Director of Diversity, Equity, and Inclusion at IUPUI, Wayne recently accepted a role as Executive Director of the Office for Academic Diversity Initiatives at Cornell University.

We are proud to call Dr. Hilson one of our own! 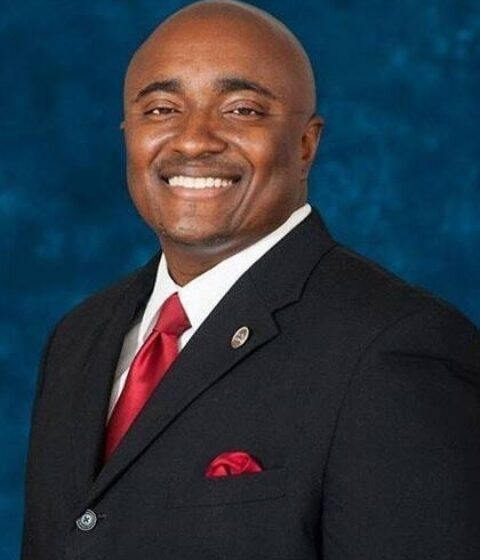