Two Spartan Teams To Play for Regional Championships This Saturday 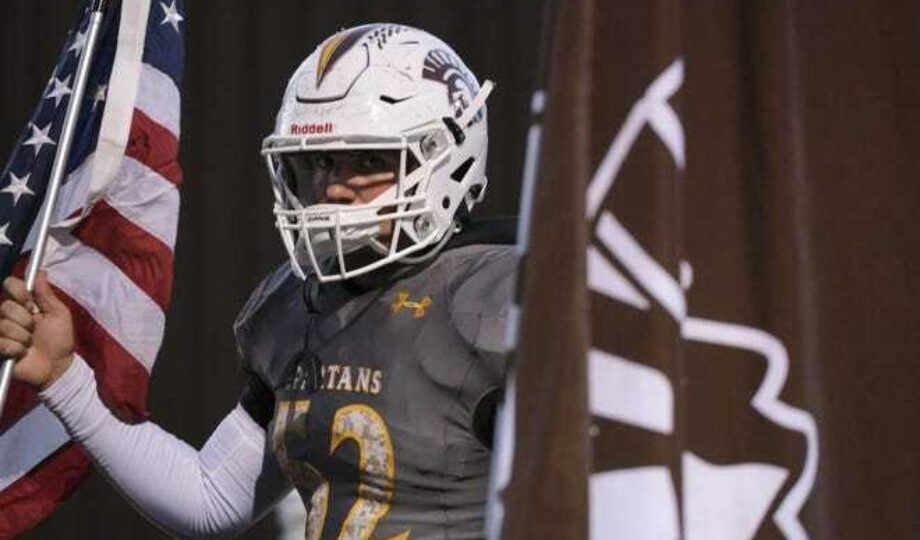 This Saturday will be one of the most exciting nights in Roger Bacon history as both the football team and girls volleyball team face off in their respective regional championships.

The Spartan football team fought off a tough Versailles team and a fourth quarter flurry to win 31-28 last Saturday night. Senior Corey Kiner, an LSU commit, rushed 21 times for 211 yards and two touch downs, while senior Danny Hudepohl added 46 yards and a touchdown on eight carries as Roger Bacon advanced to the regional final for the first time in school history. The Spartans led 28-21 late in the fourth, when they capped off a clock-burning 58-yard drive with a 37-yard field goal by junior Dylan Rolfert. After a quick touchdown by Versailles cut the lead to three, they Spartans recovered the onside kick to put the game away.

They will play Springfield Shawnee for the right to advance to the state final four this Saturday at 7 PM at Roger Bacon. The game will be live streamed on TWITCH, which you can find right here.
https://www.twitch.tv/rogerbaconspartans

Our girls volleyball team returns to the regional final for the second time in three years, also at 7PM this Saturday.

The Spartans defeated Badin 3-1 in the semi-finals Thursday night. Roger Bacon came out firing right away as they gained a sizable lead in the opening set before Badin stormed back to force extra points. A back and forth battle went in favor of the Rams in a 70 points opening set (34-36). But, the Spartans remained calm and set the tone during the second set which led to three straight set wins to send RB to the Elite 8!

Kelsey Niesen ’24 continues her phenomenal freshmen season with a 20-kill performance on a .327 hitting %. Cammy Niesen ’22 and Grace Wilking ’21 combined for 55 digs on the night. Meredith Gullette ’21 and Abbie Schneider ’21 tallied 15 kills together while Molly Hamilton ’21 had a great game with 27 assists. Sammi Hoffman ’22 had some HUGE ‘dump’ kills in pivotal points of the final three sets which helped give RB some momentum to close things out!

The Spartans play Tippacanoe this Saturday. The game will be streamed for free on Chatterbox, which you can find right here. watchchatterbox.com