Roger Bacon senior Erin Kennedy has been recognized by the Alliance for Young Artists and Writers as a National Silver Medal winner for the 2021 Scholastic Art and Writing Awards. Erin won a silver medal for her photograph, “Stuck in the Spin Cycle.”

Erin’s work was selected over thousands of other entries to capture a national title from all the Gold medals that were awarded at Regionals. Erin’s achievement places her in the top 1% of all submissions. The fine arts program at Roger Bacon is beyond proud of Erin’s hard work and persistence insider her craft in the medium of photography.

Students’ entries were blindly adjudicated by some of the foremost leaders in the visual and literary arts. Jurors look for works that exemplify the Awards’ core values: originality, technical skill, and the emergency of personal voice or vision.

This is the 98th year for the nation’s longest-running and most prestigious scholarship and recognition program for young artists and writers grades 7-12. More than 80,000 students submitted nearly 230,000 works for art to the 2020 Scholastic awards, with just 2,000 works being chosen to receive a National medal. Out of all of the Cincinnati schools and their regional Gold medal winners, only 6 National Medals were awarded.

Erin joins the prestigious legacy of celebrated teen artists that have been recognized since 1923, including such notable alumni as Stephen King, Joyce Carol Oates, Charles White, and Andy Warhol, all of whom won Scholastic Awards when they were teens. 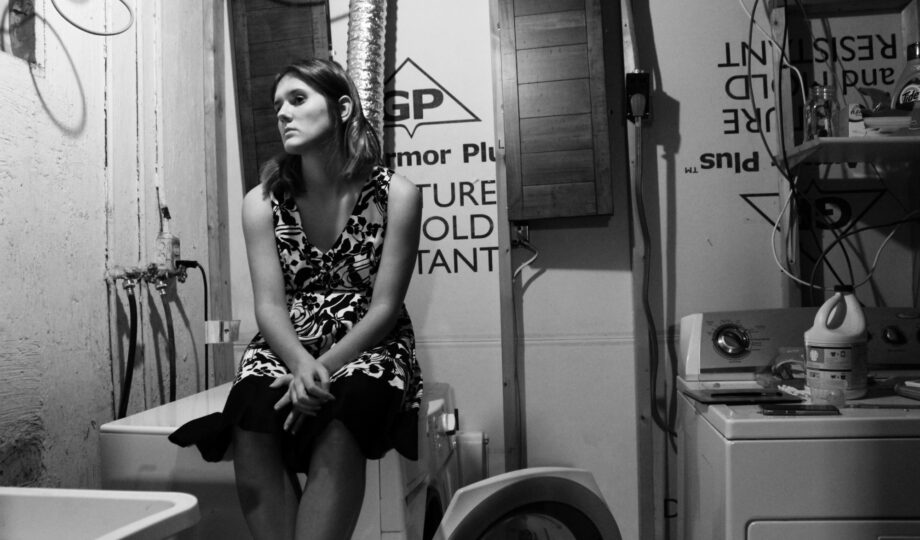 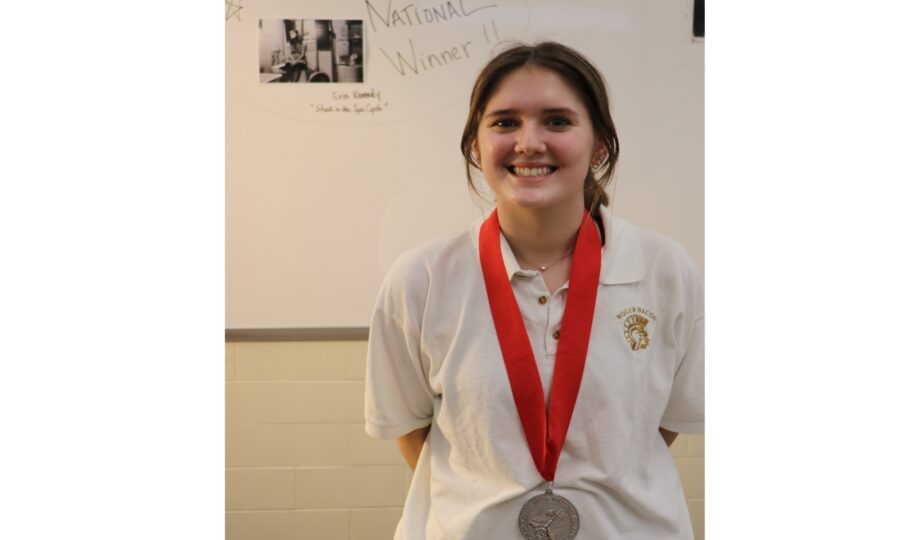