Roger Bacon High School is excited to announce the hiring of Tim McCoy ’02 as Assistant Principal beginning with the 2022-23 school year.

A 2002 graduate of Roger Bacon High School, Mr. McCoy was a multi-sport athlete, and a member of the 2002 boys basketball team that defeated LeBron James and St. Vincent-St. Mary for the state championship. Mr. McCoy attended Mount St. Joseph University, where he played baseball, and graduated in 2006. He received his Masters of Education in Administration from Xavier University in 2019.

Mr. McCoy is currently completing his fifth year as Superintendent of New Path Child & Family Solutions, where he oversees the educational programs for St. Joseph Orphanage across three campuses, covering grades K-12. He has been with the organization for 14 years. Prior to becoming superintendent, he served as Principal of two K-12 campuses. Mr. McCoy began his teaching career as an intervention specialist in the Mt. Healthy school district.

Since 2007, Mr. McCoy has also served as the head baseball coach at Roger Bacon. In 2019, he led the Spartans to the regional championship and their first Final Four appearance in 51 years.

“What an honor to return to this wonderful school and organization. The tradition that runs through Roger Bacon also runs through my veins. My dream career move was to someday return to my alma mater and contribute to the successful impact faculty, leadership, and coaches already have on the student body. The current vision of the solid leadership team is an element I am most excited about. It truly is “Forward to Greater Things,” says Mr. McCoy.

“We are excited to add Tim to our faculty,” adds Steve Schad, Principal of Roger Bacon. “He is a strong and dynamic leader who will continue Roger Bacon’s tradition of excellence, in and out of the classroom. We look forward to Tim’s return home to Roger Bacon!”

McCoy replaces longtime Assistant Principal Paul Zlatic, who will be returning to his role as theology teacher at Roger Bacon.

Tim and his wife Carly have two children, Parker and Olivia, who are all just as excited to be joining the Roger Bacon family. 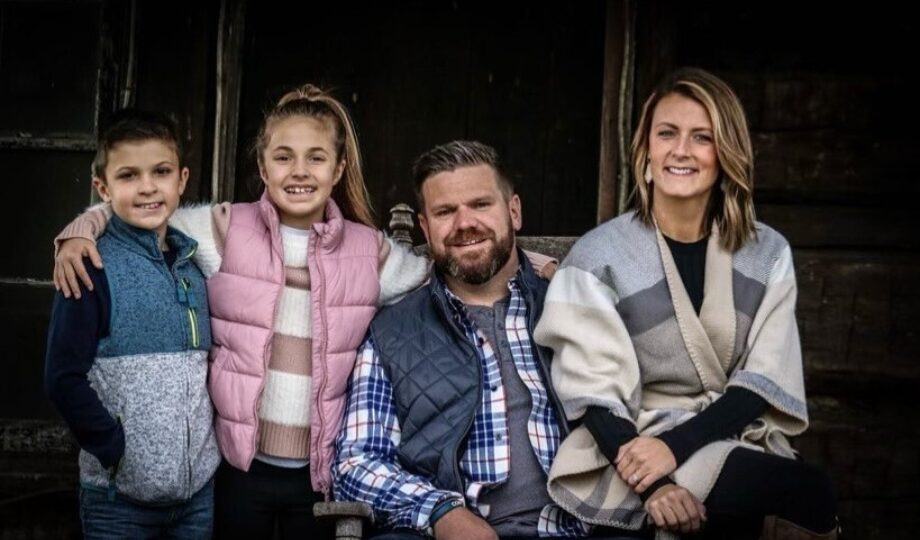