ESPN to Air Documentary on The Chosen Ones: The Team That Beat LeBron on Sunday

The documentary includes footage from the historic game, as well as interviews with coaches and players from the 2002 team. ESPN will also release an in-depth article on their website Sunday morning. 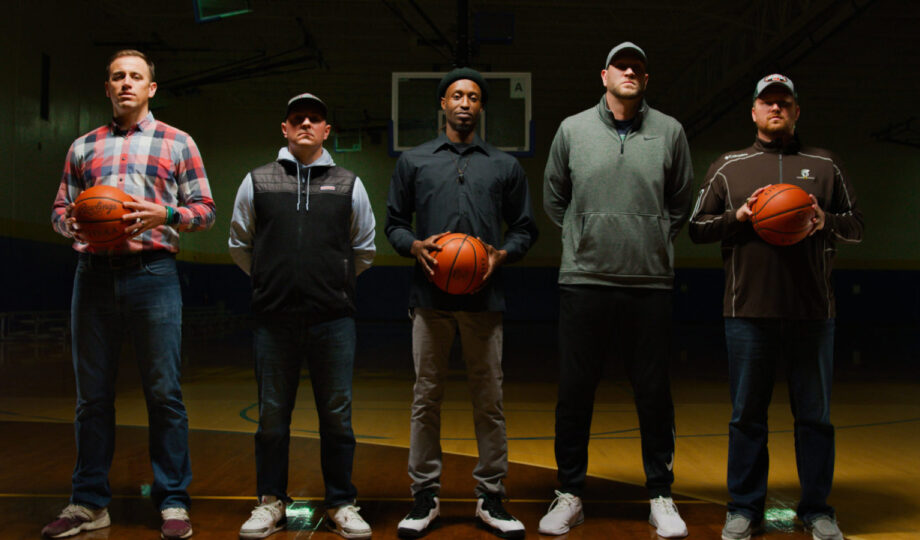