Chris Chapman has many great memories from his time at Roger Bacon – chess in Mr. Widmeyer’s geometry class; the World Wrestling Federation simulation in Mr. Butz’s math class (and almost being knocked cold by Mr. Butz, accidentally, of course); Mr. Uhrig being able to fill an entire chalkboard with material in U.S. History without ever once referring to his notes; and the deafening cheer in the cafeteria in 1984 when Fr. Jim Bok announce that the girls from OLA would be moving to Roger Bacon.

At Roger Bacon, Mr. Chapman learned that hard work is a major element of success, and developed resiliency, confidence to take on a challenge, and the recognition that everyone has value and “deserves a shot in life.” However, what stands out most about his time at RB was the lifelong impact the Franciscan values and charism made on him, values that remain ingrained to this day. It is those Franciscan values, such as compassion, stewardship, and being humble and accepting, that not only made an impact, but were integral to Chris graduating from Roger Bacon.

Chris’s mother became sick when he was a 9th grader. Throughout his four years at RB, Fr. Sylvester Hoepner worked closely with the family to manage tuition for Chris and his three younger siblings, ensuring that the special experience of a Roger Bacon education was always available. It wasn’t until his mother passed away, when Chris was 25, and he was administering the estate, that he realized how selfless his parents had been. “I got a good look at the family finances, and realized what a struggle it must have been for them.”

The Roger Bacon education he received served as a launch pad for success. After leaving Roger Bacon, Chris earned a degree in political science from Xavier University in 1989, and his law degree from the University of Cincinnati in 1993. He served as a special assistant to U.S. state representatives Tom and Charlie Luken, as well Chief of Staff for city of Cincinnati council member Todd Portune before moving on to a career as an attorney. Currently, Mr. Chapman is president, CEO, and director of Access Lex Institute, a multi-faced, philanthropic organization which operates and funds initiatives to further the understanding and advancement of critical issues affecting legal education. It is a role that allows him to continue to live those Franciscan values through his work for this important non-profit. 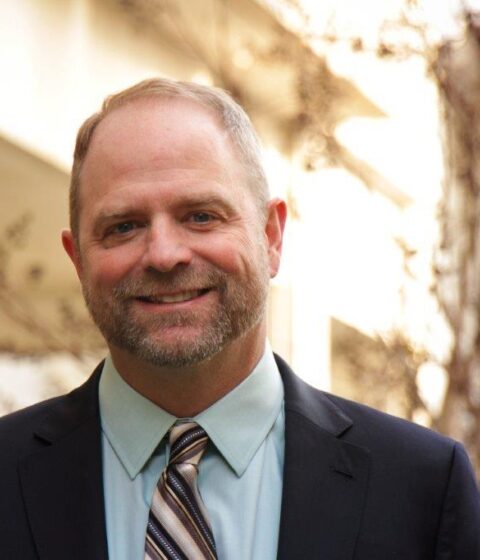