The most recent edition of the Tradition magazine highlighted one family that decided to make a difference in the lives of Roger Bacon students for generations to come. Since the release of that article, others have been inspired to do the same; opening their hearts and wallets to create sizable scholarships is support of our students. Below is an excerpt of the article written by our President Emeritus, Tom Burke '69. 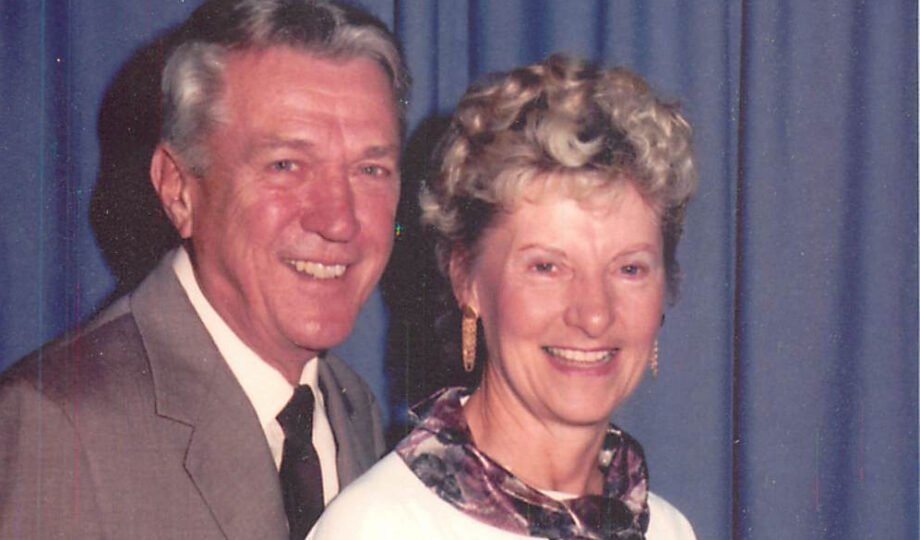 One of my favorite quotes from our patron, St. Francis of Assisi, is painted on the wall outside the main offices of Roger Bacon. He says, “The deeds you do may be the only sermon some persons will hear today.” If that is in fact the case, the recent action of the family of Paul L. and Helen L. Temming speaks loud and clear about the importance of a Catholic education. Paul Temming was a graduate of Roger Bacon in the class of 1941. He is described in his senior yearbook as “tall, and sleepy, with a poetical look.” His wife Helen was also a product of a Catholic education attending St. Boniface Elementary School and Our Lady of Mercy High School. Together they had five sons (Mike, Mark, Daniel, Timothy and Joe).

Early in 2020 we met with some of the brothers about their desire to establish an endowed scholarship at Roger Bacon in their parents’ name honoring their faith and devotion to the value of a Catholic education. Three of the siblings were graduates of St. Xavier High School and two attended Roger Bacon High School. The brothers felt very strongly that the Catholic education they received had a significant influence on their own lives and faith. After their mother passed away at the age of 96 in July, we talked again and all of the brothers committed to establishing the Paul L. and Helen L. Temming Scholarship at Roger Bacon to assist young people who otherwise would not be able to afford a Catholic education. In addition to making a significant difference in the lives of young people for years to come, they wanted to share their story to hopefully inspire others to consider a similar investment in the students of Roger Bacon. 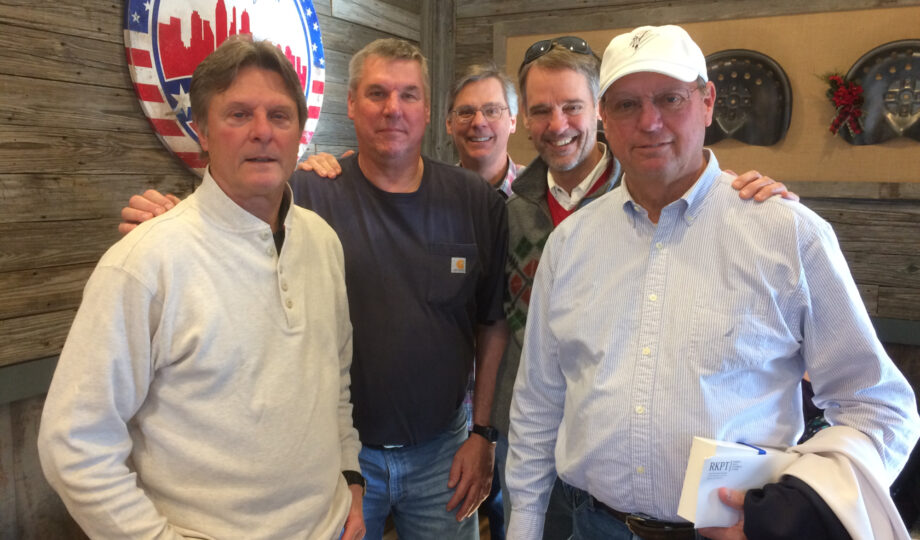 You Do Make a Difference

It is impossible to put in words just how special it is to be a part of this Roger Bacon family. You have to experience the family atmosphere in which each student is valued for his or her unique and special gifts. It has been my honor to be a part of something so special and I am so grateful to have had this opportunity. I believe that Roger Bacon is needed as much or more than ever before – AND WE ARE MAKING A DIFFERENCE.